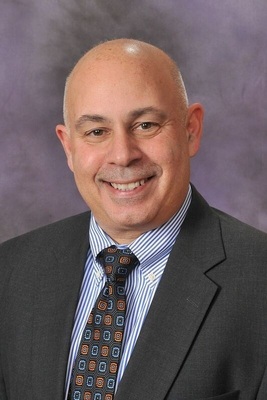 Randall J. Chiera was admitted to the Bar of the State of New York in 1988. He attended Brooklyn Law School where he achieved honor as the Chairman of the Moot Court Honor Society. He was recruited to a prestigious Manhattan law firm where he was a litigator in the Construction Litigation Practice Group. While there, he negotiated with and represented some of the biggest property owners and construction companies in Manhattan. He obtained extensive court room practice in the courts of all five boroughs as well as the outer suburbs. In addition, he assisted in drafting many scholarly articles and was published in the New York State Bar Journal and the New York Law Journal.

Subsequently Mr. Chiera joined a boutique plaintiff’s personal injury law firm which was founded by a former Supreme Court Judge. The firm was on the cutting edge of significant plaintiff’s litigation and Mr. Chiera acted as a principal trial attorney, trying many cases and achieving many successful verdicts and settlement. He headed a successful national mass tort litigation and achieved millions of dollars in verdicts and settlements. Some of these case results were published in the New York Jury Verdict Reporter and in the New York Jury Analysis and Review.

Mr. Chiera started his own New York City law firm in 1996, later adding offices in Westchester and Putnam Counties. He is admitted to practice in the State and Federal Courts as well as the various criminal courts. In addition to litigation matters, he handles Zoning and Land Use, Real Estate, Criminal and Commercial cases. Mr. Chiera’s vast experience with over a quarter century of experience as an attorney makes him an excellent and dedicated advocate for his clients.

As an officer in the New York Military Reserves, Mr. Chiera was Company Commander for the 56th Area Command of the New York Guard and currently provides legal services for deploying military troops.